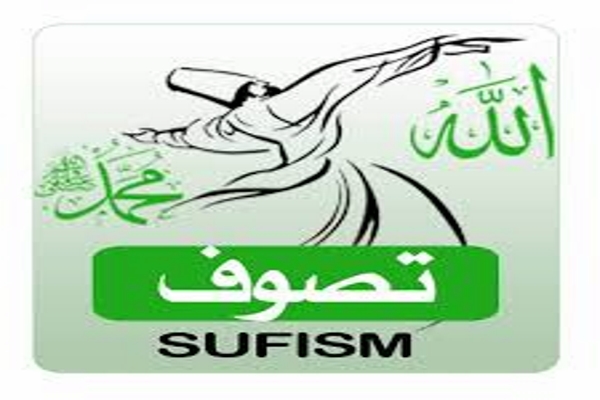 HAZRAT BAYAZID BISTAMI SAYS:
1. It is only the beginning, if an arif possess the
qualities of the Almighty

2. Inner knowledge without love is worthless.

3. Almighty God knows the heart of His saints. There
are a few who are unable to bear the burden of
the inner knowledge, hence He has kept them
occupied with worship.

4.God bestows three qualities on those who are dear
to Him: generosity like the river, kindness like the
sun and hospitality like that of the earth.

5. The Almighty God appoints a Pharaoh over those
He accepts, so that he may cause them difficulties.

7. Strive in your struggle, but keep the eyes on His grace.
8. He is an arif, who cannot be corrupted by any
religion or custom and through whom all impurities are cleansed.

9. When people asked him what a dervish is, he
replied: He, who has found a treasure in the lotus
of the heart, would be a disgrace to the life
hereafter but he, who has found the ‘pearls of
love’ in this treasure, is a dervish.

10. When people asked him, when will man reach
the Almighty God, he replied, “by annihilating the
self within”.

11. When people asked him, “how have you achieved
all that you have”, he replied, “by collecting all the
worldly goods, tying them with the chains of
contentment, putting them in the slings of sincerity
and casting them away in the river of despair”.