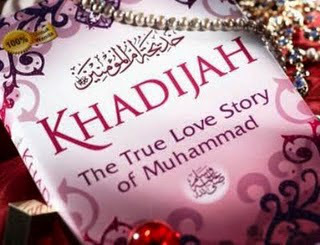 She was a wealthy woman and big trader of the Arab but she devoted her entire riches to the cause of Islam and the Holy Prophet (SAW). She faced every difficulty with forbearance for the sake of Allah and His Prophet (SAW). 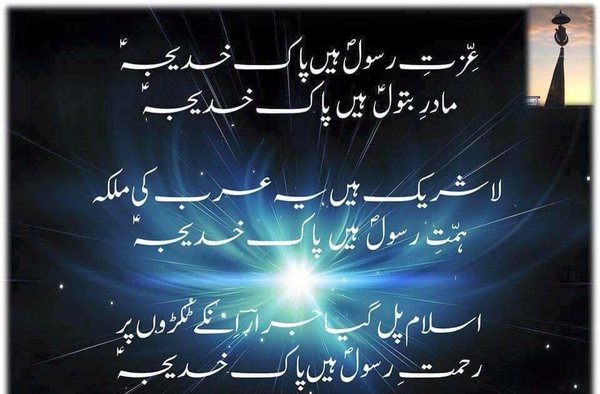 Bibi Khadija-tul-Kubra (RA) was a person who devoted herself to worship and remained consistent in the face of difficult times despite being rich. She embraced Islam at a time when no other person was ready to do so.

Bibi Khadija-tul-Kubra (RA) gave unflinching support and encouragement to the Holy Prophet (SAW) when people would create difficulties for him. She possessed excellence character and was known as Tahira for her piety. She said that if we wanted to put our lives on the path of piety and good works, we would have to receive light from the life of Hazrat Khadija-tul-Kubra (RA) because her life is an ideal for our guidance.

“By God, Khadija believed in me at a time when people rejected me. Khadija gave me place when people refused to accommodate me with them and Khadija (RA) gave me children.”