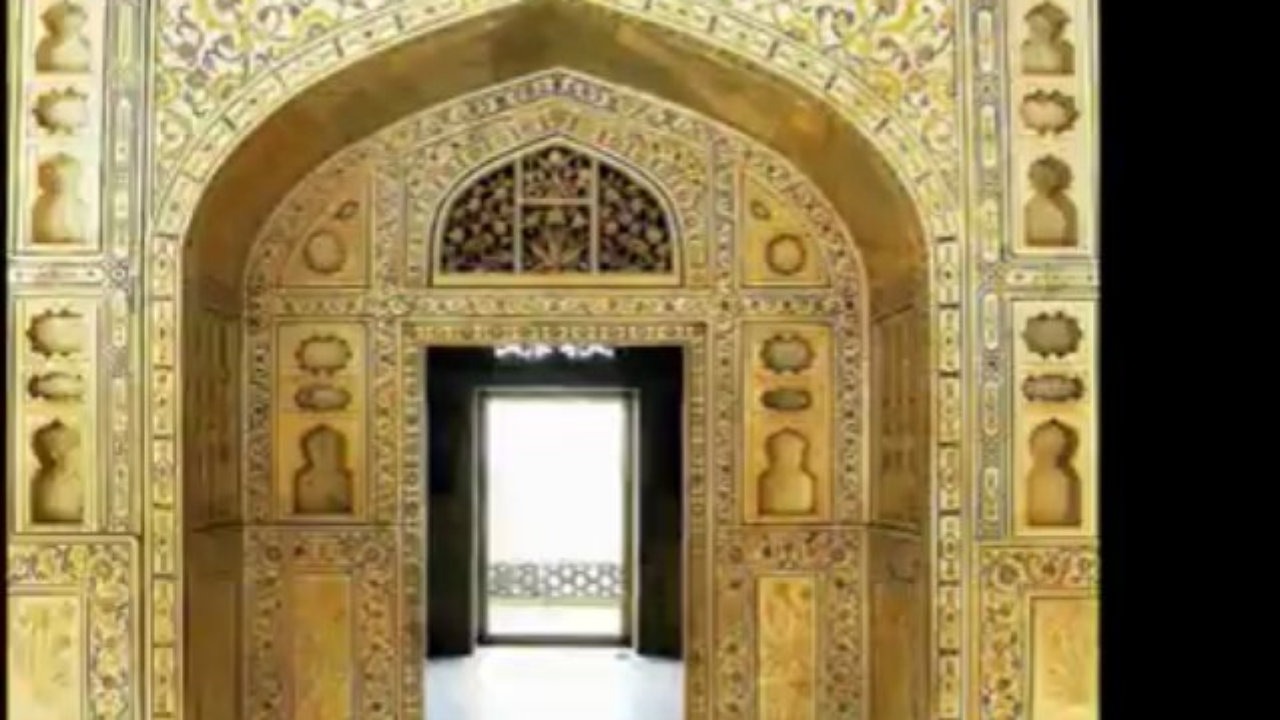 “This devotee has presented himself in your service. I have firm faith that with the Master’s blessings, I will become a perfect durwesh.”

“I have made dua to Allah that he make you a perfect durwesh.”

Hazrat Mamshaad Dinwari (Radi Allahu Anhu) said to him:
“From this day on, you will be known as Abu Is`haaq Chishty, and you should go to Chisht in Afghanistan, and spread the teachings of our Grand Masters, by which the people of that area will benefit, and whoever enters your Silsila until the Day of Qayamat will be called Chishty.”

He was amongst the Masha’ikh who loved the listening of Sama, and the ulema of his era did not oppose his mehfil-e-sama. He allowed the listening of sama under very strict conditions, and whoever attended his sama gatherings never turned towards sin ever again, and became conscious of Allah and pious. He never allowed the wealthy and wordly people into his sama gatherings, and if they entered without his permission, they were inflicted with some sickness.
Once, the country experienced a very severe drought. The ruler of the country approached Khwaja Abu Is`haaq (Radi Allahu Anhu) to make dua for rain. The Great Khwaja requested the ruler to arrange a mehfil-e-sama for him, and assured the ruler that, when in the mehfil-e-sama he (Khwaja Abu Is`haaq) begins to cry, it will rain. The ruler immediately arranged a mehfil-e-sama, but was instructed by Khwaja Abu Is`haaq (Radi Allahu Anhu) to leave the gathering. The ruler humbled himself, and pleaded with Khwaja Abu Is`haaq (Radi Allahu Anhu) to allow him to remain, but the Great Khwaja said to him:

“In hunger, one will find the secrets of Allah hidden. Whenever Allah wills to bestow upon a person some of His Secrets, He gives him the ability to stay hungry, because in this state, one has complete trust (tawakkul) in Allah.”

“O Abu Is`haaq! You are my son, and I have very high regard for you. I nominate you as my successor, and instruct you to spread my teachings and the name of our glorious Masha’ikh.”

He also advised him saying:

“Always conduct yourself well with the people, and love the poor more than the wealthy.”

When Khwaja Abu Is`haaq Chisti (Radi Allahu Anhu) wore the cloak of succession (khilafat), a voice from the unseen said:

“Congratulations upon you, O Abu Is`haaq, on your wearing of the blessed mantle.”

If you, or your loved one’s are intending to come to Ajmer Sharif for Ziarat (Pilgrimage) then please contact us on the details below, so we can assist you in every way we can, to make your Pilgrimage swift, peaceful, effective, blessed & prosperous!
If you would like to take part by making an offering for Fathia, Nazar-o-Niaz, Qurbani,or Gyarmee ,Chattie fathia sharif or you would like to take part in Urs of Wali-Allah’s (All Sufi Saint’s from all Silsila’s); you can send your heartily offerings & donations direct to us safely now! or in the future.
Also in the Mosque inside Darbar Sharif we can arrange for Dua-e -karima, khatam-e- khwajgan, Dua-e-Shifa,Ayate karima and similar dua’s on your behalf . We can arrange for food to be made in Big deg & Small deg at Darbar .
We can also arrange on your behalf flowers for Mazar Sharif of Hazrat  Moiuddin Chishty(R.A)  and Chadder (Shrowd) for Mazar Sharif or present Sandal wood in Mazar Sharif. Also we can arrange for lungar (Feeding) the poor people. Also arrangements can be made for Haqiqa and Bismillah Sharif. The Ajmer Sharif Dargah Administration also organise marriages for poor people as well as Education “Taleem”. The Darbar Sharif arranges for all poor tourist in Ajmer sharif , lodging boarding, Transportation and food, clothes for people. Also provided are tickets for railway & bus and other expenditure while at Darbar Ajmer Sharif. Since they are treated as the Guest’s of Hazrat Khwaja Moinuddin Chishty  (R.A).
You can send hour heartily offerings & donations direct to us safely via Western Union or Money Gram money Transfer. now! or in the future,
please contact: Peer Sahib on :
0091 982 917 2652 or
0091 982 8888 199 or
0091 982 8111  592
0091 978 364 6668
Email: ajmerkhwaja@yahoo.com or khwajazafarchishty@gmail.com or
syedazharchishty@yahoo.com
Alternatively you can visit our website:
http://www.ajmergharibnawaz.com
http://www.khwajamoinuddinchishty.com
http://www.ajmerkhwaja.com
Blog: https://khwajagharibnawaz.org
For people in the UK or Western World you can deposit your Offerings & donations to us safely in the following account:
Account Name:
XXXXX XXXX XXXX
XXXXX XXXX XXXX BANK PLC
Halifax Town Centre, branch.
Account No: XXXXX XXXX XXXX
Sort code: XXXXX XXXX XXXX
For further information on work for  Humanity & Charitable causes administered by Ajmer Sharif please visit link below:
Humanity and Charitable causes