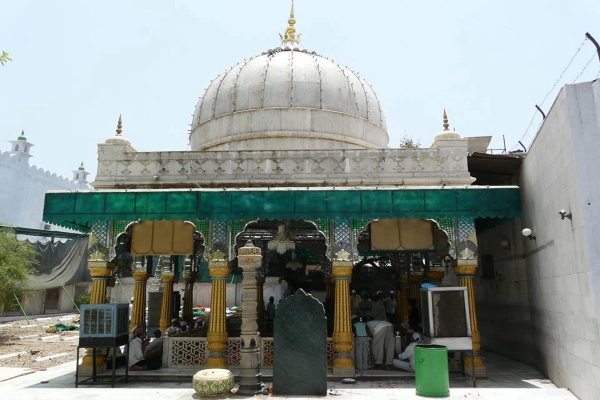 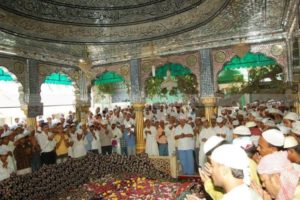 Inside view of the Tomb of Hzrt Sahib.

Donations for Ajmer sharif can now be safely taken online. This is the most secure & accountable system we have established. The link Below will take you to our main webpage where you can donate safely via Paypal platform.
https://www.ajmergharibnawaz.com/donations/

Devotees in the UK & Western World can now deposit donations via :

Ajmer Sharif Dargah (India) is a registered Charity in England & Wales, Reg No: 1176945