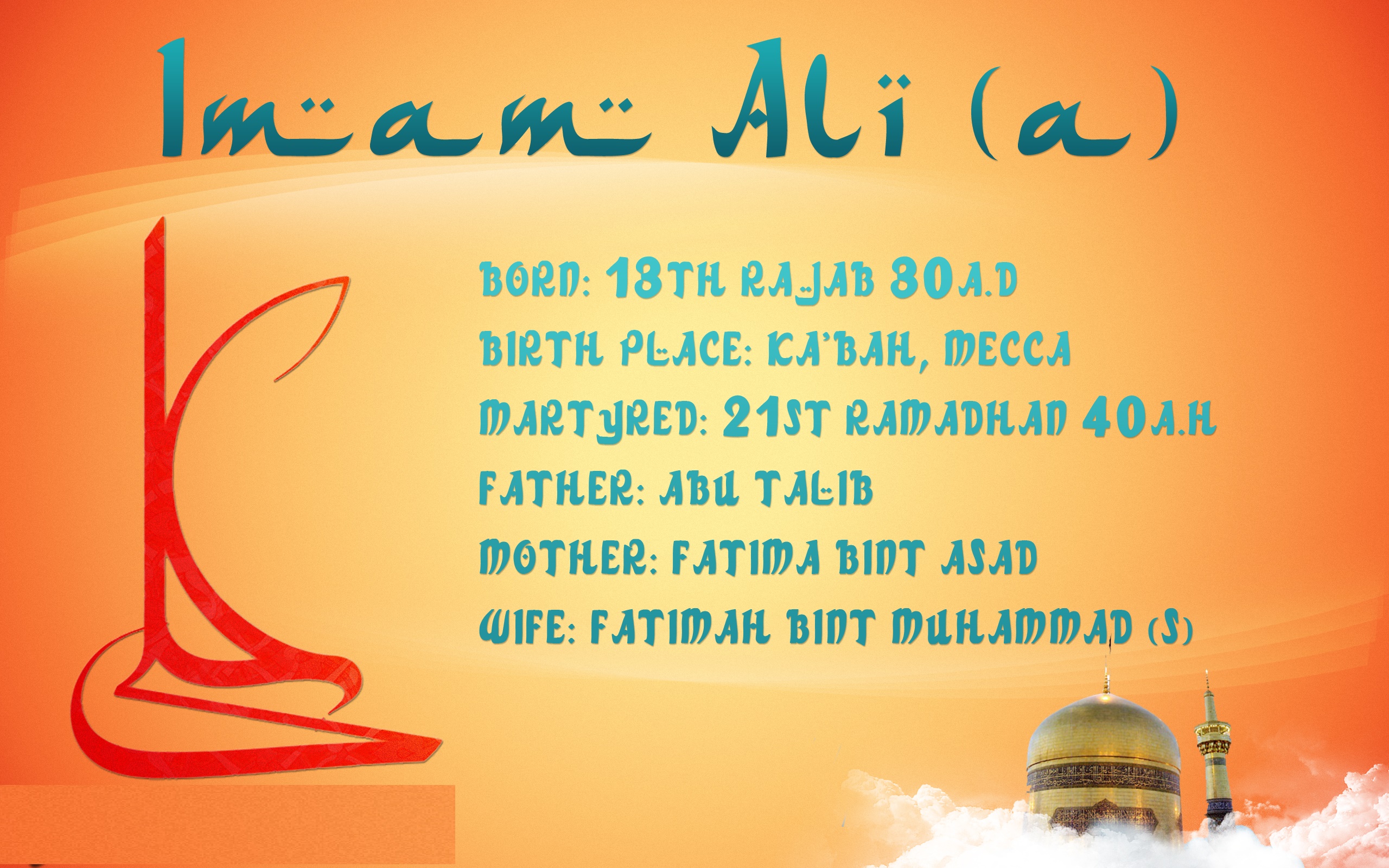 If you, or your loved one’s are intending to come to Ajmer Sharif for Ziarat (Pilgrimage) then please contact us on the details below, so we can assist you in every way we can, to make your Pilgrimage swift, peaceful, effective, blessed & prosperous!
If you would like to take part by making an offering for Fathia, Nazar-o-Niaz, Qurbani,or Gyarmee ,Chattie fathia sharif or you would like to take part in Urs of Wali-Allah’s (All Sufi Saint’s from all Silsila’s); you can send your heartily offerings & donations direct to us safely now! or in the future.
Also in the Mosque inside Darbar Sharif we can arrange for Dua-e -karima, khatam-e- khwajgan, Dua-e-Shifa,Ayate karima and similar dua’s on your behalf . We can arrange for food to be made in Big deg & Small deg at Darbar .
We can also arrange on your behalf flowers for Mazar Sharif of Hazrat  Moinuddin Chishty (R.A)  and Chadder (Shroud) for Mazar Sharif or present Sandal wood in Mazar Sharif. Also we can arrange for lungar (Feeding) the poor people. Also arrangements can be made for Haqiqa and Bismillah Sharif. The Ajmer Sharif Dargah Administration also organise marriages for poor people as well as Education “Taleem”.
The Darbar Sharif arranges for all poor tourist in Ajmer sharif , lodging boarding, Transportation and food, clothes for the poor Guests. Also provided are tickets for trains & bus and other expenditure while at Darbar Ajmer Sharif. Since they are treated as the Guest’s of Hazrat Khwaja Moinuddin Chishty  (R.A).
You can send your heartily offerings & donations direct to us safely via Western Union or Money Gram money Transfer. now! or in the future,
please contact: Peer Sahib on :
0091 982 917 2652 or
0091 982 8888 199 or
0091 982 8111  592
0091 978 364 6668
Email:ajmerkhwaja@yahoo.com  or khwajazafarchishty@gmail.com or
syedazharchishty@yahoo.com
Alternatively you can visit our website:
http://www.ajmergharibnawaz.com
http://www.khwajamoinuddinchishty.com
http://www.ajmerkhwaja.com
http://www.kgn-sanjari.com  … (Details of Fathia & various Sufi Dargah’s in the world)
Blog: https://khwajagharibnawaz.org
For people in the UK or Western World you can deposit your Offerings & donations to us safely in the following account:
Account Name:
XXXXX XXXX XXXX
XXXXX XXXX XXXX BANK PLC
Halifax Town Centre, branch.
Account No: XXXXX XXXX XXXX
Sort code: XXXXX XXXX XXXX
For further information on work for  Humanity & Charitable causes administered by Ajmer Sharif please visit link below:
Humanity and Charitable causes