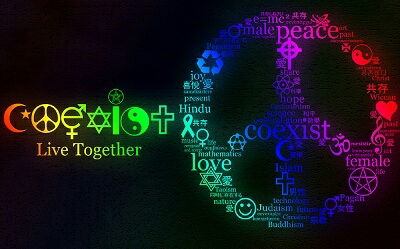 What would the Prophet do?

It is natural to feel hurt and look for examples of appropriate conduct when insults are hurled at one for one’s beliefs. All respectful believers, Christians, Jews, Muslims, Buddhists, Sikhs and Hindus are subject to hurt and wounding when treated with slander, ridicule, and hatred.

As students of unity, when we witness anger from others, Sufis are guided to turn inwards and wash the rancor and self-hatred within. Even as we follow this difficult teaching, we still look for an example of leadership so we can behave on the outside in a way that is pleasing to our Creator. Thankfully, there are templates of facing the wrath of others from all the major prophets of our way. We know from their lives that they faced the most vicious slander, hatred and ostracism. There are innumerable examples of endurance and mercy that light the way as the Sunnah of the Prophet Mohammed (salallahu alaihi was sallam). When people threw their garbage at him, he prayed for their health. While in prostration, his enemies threw animal entrails on him, and he continued his prayers as an ocean of mercy, until his daughter Fatima (may Allah be pleased with her) removed the filth from his back. It is from his life and teachings of the path of surrender that we are guided to not seek retribution for personal harm. 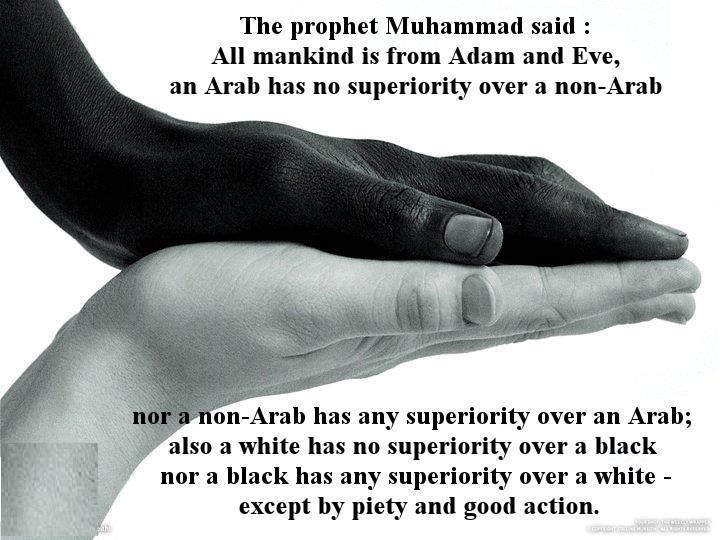 We need to be humble in our speech and actions. First towards Allah and then towards Allah’s creation. The root of anger is arrogance. We have to strive to anchor our actions and words in humility and surrender. The worshippers of the Universally Merciful are of mild and calm character. When the ignorant address them, they say, “Peace be upon you.” We are taught in the Quran, “Hold to forgiveness; command what is right; but turn away from the ignorant.” (Q7: 199). The Prophet (salallahu alaihi was sallam) asked Jibrail what this verse meant and the Archangel responded, “Allah commands you to forgive those who wronged you, give to those who deprived you, and keep relations with those who cut themselves off from you. “ 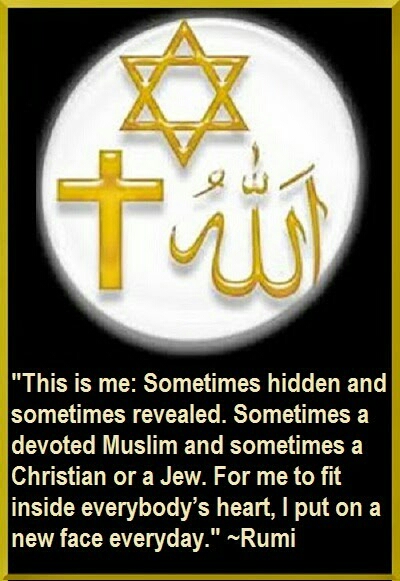 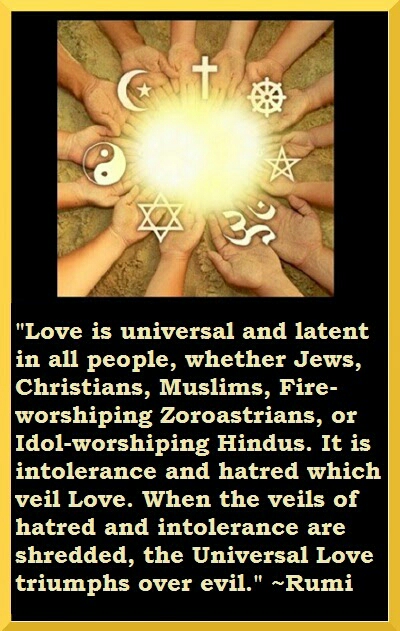 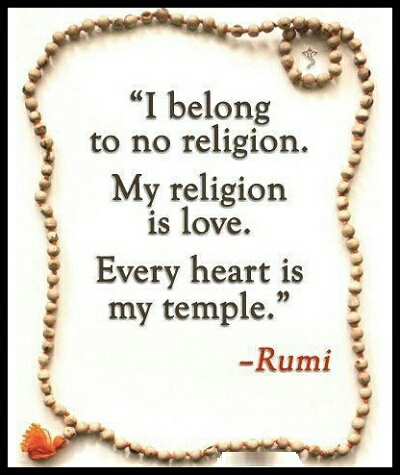 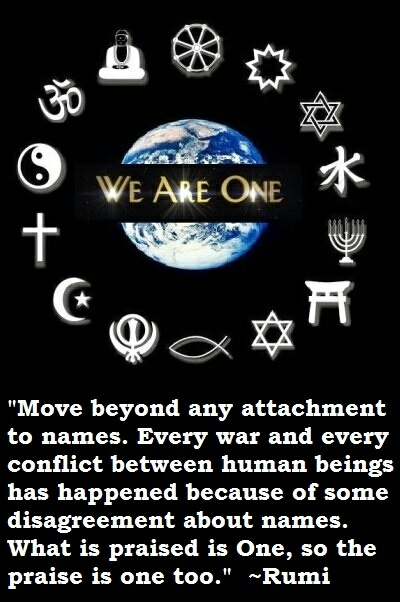 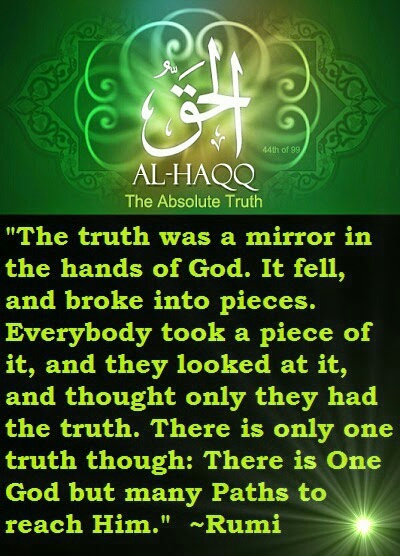 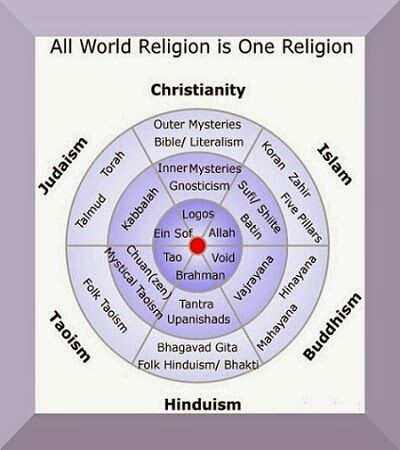 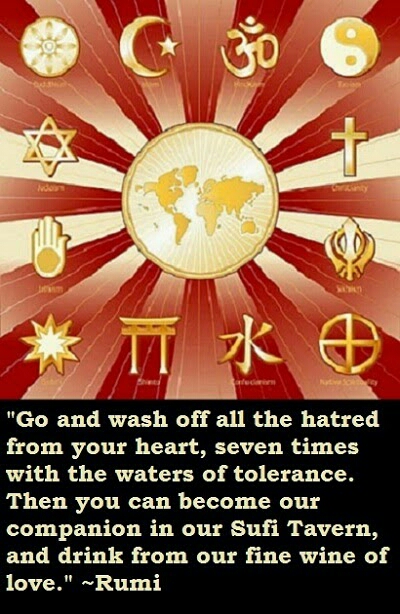 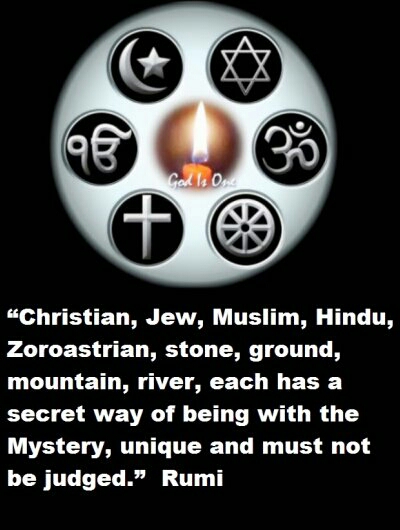 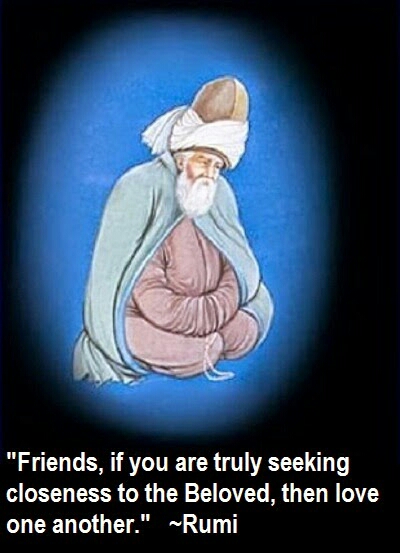 A war is to be avoided at all costs and only after all peaceful means have failed then to rid Oppression Tyranny and in humanity one can consider war to rid evil and freedom. Thus while at war the blessed prophet laid out rules of Engagement to safe guard minorities, vulnerable & people of different faiths.  Also to safe guard prisoners of war & their humane & Civil  treatment.

This is a summery as below:

“This is a message from the Prophet Muhammad ibn Abdullah, as a covenant to those who adopt Christianity,

, we are with them. Verily I, the servants, the helpers, and my followers defend them,because CHRISTIANS ARE MY CITIZENS;

and by Allah! I hold out against anything that displeases them.

No compulsion is to be on them. Neither are their judges to be removed from their jobs nor their monks from their monasteries.

No one is to destroy a [HOUSE of their RELIGION], to damage it, or to carry anything from it to the Muslims’ houses.
Should anyone take any of these, he would spoil God’s covenant and disobey His Prophet. Verily, they are my allies and have my secure charter against all that they hate.

No one is to force them to travel or to oblige them to fight. The Muslims are to fight for them. If a female Christian is married to a Muslim, it is not to take place without her approval.She is not to be prevented from visiting her church to pray.

Their churches are to be respected. They are neither to be prevented from repairing them nor the sacredness of their covenants. No one of the nation (Muslims) is to disobey the covenant till the Last Day (end of the world).”

The ORIGINAL LETTER was taken away in 1517 by the Turkish Sultan Selim I and is now in the TOPKAPI MUSEUM IN STANBUL, but the sultan gave the monks a copy of it and sanctioned its terms. From the enormous collection of ancient and modern rolls preserved in the monastery’s library, it is clear that the Covenant of the Prophet, whether or not authentic, was in some way or other renewed, and the privileges of protection and safe-conduct for the monks were upheld. 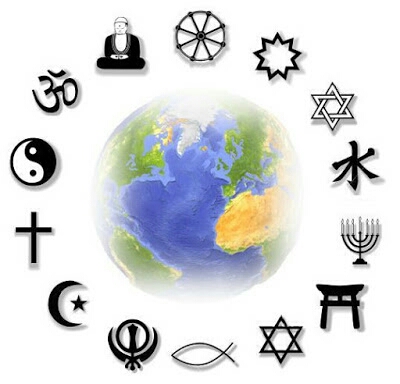